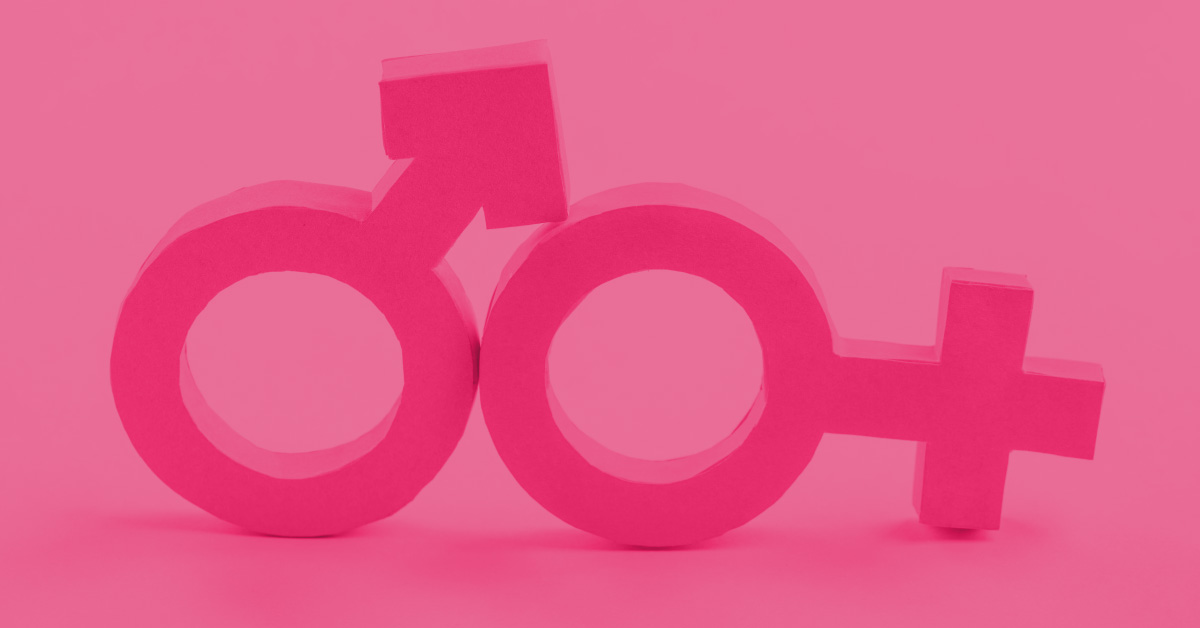 Have you ever questioned whether your gender identity matches the sex you were assigned at birth? Maybe you were assigned male, but you enjoy wearing makeup and skirts, or maybe you were assigned female, but wearing makeup or a bra never felt quite right. Or maybe as a woman you’ve been expected to be nurturing and to want babies, but you’re still waiting around for the maternal instinct to kick in. As a man, you may be expected to play sports and grill steaks but instead you prefer fashion or the theater. Maybe you’ve wondered if these mismatched interests mean that you’re gay, or lesbian?

Today there exist a variety of terms to match the variety of gender experience. To be clear, gender and sex aren’t interchangeable terms. Whereas sex is a label assigned at birth by a doctor based off your genitals, gender is much more complex. It’s a social and legal status, and a set of expectations from society about behaviors, characteristics, and thoughts. Each culture has standards about the way that people behave based on their gender. This is also generally male or female. But instead of being about body parts, it’s more about how you’re expected to act because of your sex. Gender identity is how you feel inside and how you express your gender through clothing, behavior, and personal appearance. It’s a feeling that begins early in life – Planned Parenthood.

Research in neurology, endocrinology, and cellular biology points to a broader biological basis for an individual’s experience of gender. In fact, research increasingly points to our brains as playing a key role in how we each experience our gender – Gender Spectrum.

Considering the increasing acceptance of the gender spectrum, many people—including myself—are just now, in their adult lives, understanding that they don’t fit into the binary of masculine or feminine identities. It took me at least four years after learning the terms “nonbinary” and “gender fluid” to realize that these terms describe me. As an only child I often played the roles of both son and daughter in my family—racing Matchbox cars and wrestling with my dad, and baking and ironing with my mom. For most of my life I never felt like I was “girl” or “woman” enough. I felt like I didn’t understand what that even meant and that every other girl and woman somehow did. Mascara and eyeshadow didn’t make sense to me, and I struggled with fitting in with the expectations of my assigned-gender expectations, such as wanting to have children.

Realizing that I’m nonbinary felt like a lightbulb turning on in my brain and in my heart—its warmth wrapping me in self-love like a blanket just out of the dryer. It helped me to forgive myself for not meeting others’ expectations of how I should look or behave, and it allowed me to stop struggling against the aspects of femininity that didn’t make sense to me.

Below is a brief list of terms that many people identify with who don’t conform to their assigned gender.

Maybe you’ll see yourself somewhere in this list for the first time? Remember, it’s normal and common if your gender identification changes and evolves throughout your life. Never feel that if you settle on one identity, that you can’t adjust it over time. It’s not a betrayal to yourself, but rather a way to love and accept yourself for who you are. Change is beautiful and growth is human.

Agender: Someone who identifies as having no gender or being without a gender identity

Androgynous: Someone whose gender expression is a combination of masculine and feminine characteristics (also referred to as andro)

Bigender: Someone who identifies with two distinct genders

Cisgender: When people’s assigned sex and gender identity are the same

Femme: This is a label for a gender identity or expression that describes someone with a gender that is or leans toward feminine. Some femmes identify as women, while many others don’t.

Gender Fluid: Someone who does not identify with having a fixed/static gender

Genderfuck: Involves the combating or dismantling of the gender binary and stereotypes through a gender identity, expression, or presentation that challenges existing norms and expectations in a given cultural context

Gender Dysphoria: describes the distress, unhappiness, or anxiety that transgender people may feel about the mismatch between their bodies and their gender identity.

Gender Queer: Someone who doesn’t subscribe to conventional gender distinctions but identitifies with neither, both, or a combination of male and female genders

Intersex: An umbrella term that describes bodies that fall outside the strict male/female binary. There are lots of ways that someone can be intersex. Someone may be born with testicular and ovarian tissue, or have a combination of chromosomes other than XY or XX, such as XXY. And some people are born with external genitals that fall into the typical male/female categories, but their internal organs or hormones don’t. Sometimes a person can live their whole life without discovering that they’re intersex.

Nonbinary: Someone who identifies outside of the gender binary, or doesn’t identify with masculinity or femininity as it is culturally defined (also referred to as enby)

Transgender: When people’s gender identities differ from the sex they were assigned at birth. A transgender identity can be expressed through dress, behavior, or mannerisms, or by taking hormones or having surgery to change their body to match their gender identity.

Transfeminine: Describes a person who was assigned male at birth but identifies on the feminine spectrum

Transmasculine: Describes a person who was assigned female at birth but identifies on the masculine spectrum

In closing, an important thing to remember when wanting to recognize someone’s gender identity is to never assume their pronouns. It’s always best to ask, as a sign of respect for the unique and ever-shifting inner selves that each of us experience.